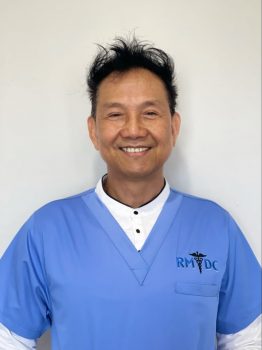 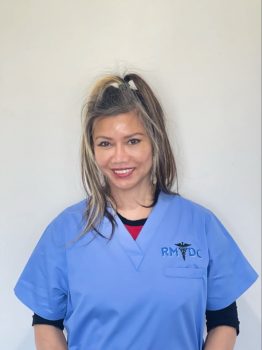 Dr Lorinda de Leon is an experienced GP and has been in general practice since Year 2000 in Australia. Prior to finishing Family Medicine, as a Rural practitioner, she has extensive hospital training in different departments, like General , Urology and Gastrointestinal  surgery,  Emergency medicine, ICU, Special Care Nursery , paediatrics , just to name a few moving around Latrobe Regional Hospital, Monash Clayton, Dandenong, Sandringham, Royal Children Hospital and The Northern Hospital. She also did 6 months training in Psychiatry in Broadmeadows Psychiatric Unit now called NorthWestern Mental health. She was a Hospital Medical Officer for about 4 1/2 years before embarking her real passion, in Family Medicine,. .

Dr Lorinda de Leon trained her general training at different rural practices , like Camperdown Clinic, Echuca Medical Centre, Broken Hill Medical Centre and Bendigo Primary Care Centre obtaining her FRACGP in 2003 prior to moving to the Melbourne area in Dandenong for several years and then moving to Raven Medical Centre around 2011. 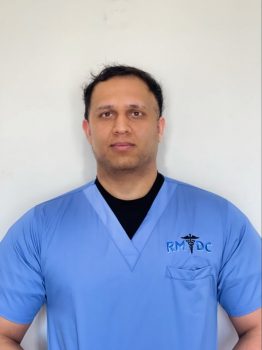 Graduated from Otago University Postgraduate Prosthetist in Dental Technology in New Zealand with focus of Complete Dentures I have been privileged to have gained Distinction award.

I believe being involved in many organisations of being deputy head boy; Dental Ambassador has all contributed to my leadership qualities enhancing my time management skills with excellent detail in Dental Technology.

In future, I hope to form a charitable organisation promoting dental health care to help those less fortunate members of the community both locally and internationally. As a Clinician in practice ultimately satisfying my patients will bring the greatest gratitude for me. I believe that Dental Technology is a vocation that inspires lifetime learning and dedication to the patient; the team and trust in oneself. 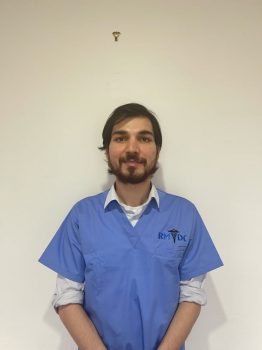 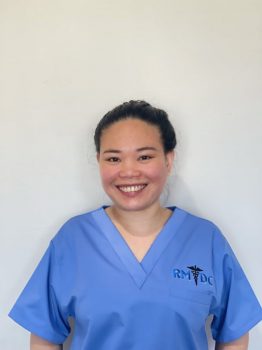 An experienced staff nurse with dedicated hospital nursing experience in emergency units and with eceptional clinical and interpersonal skills and being consistently commended for delivering patient-centered, quality critical care. A certified massage therapist in a wide range of massage methods and therapy techniques 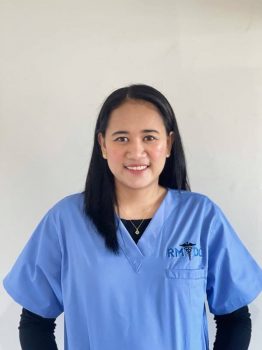 Joey Anne Reyes is a registered nurse with 9 years of experience abroad including Middle East and her home country, Philippines. It was year 2019 when she decided to take a new step to intensify her knowledge about nursing. She took Nursing Conversion at Deakin University and graduated on July 2020. At the moment, she is taking Diploma in Mental Health at Australian Learning Group. With her length of experience, she mastered to give tender loving care to her patients, established rapport with different nationalities and made sure to deliver a quality, safe and patient centred approach to everyone. 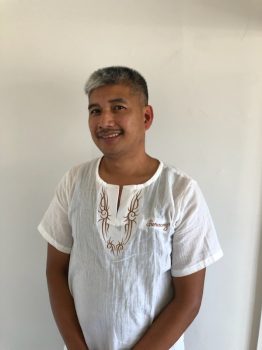 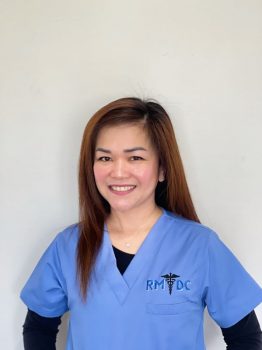 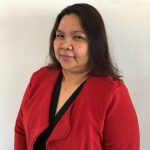 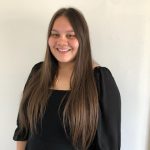 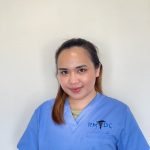 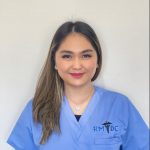 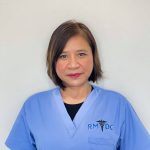 Please assist the doctor in achieving this by making an appointment before coming to this clinic by calling as soon as you know that an appointment is needed so that you can get a time which is most suitable for you.

Email Us
Back To Top 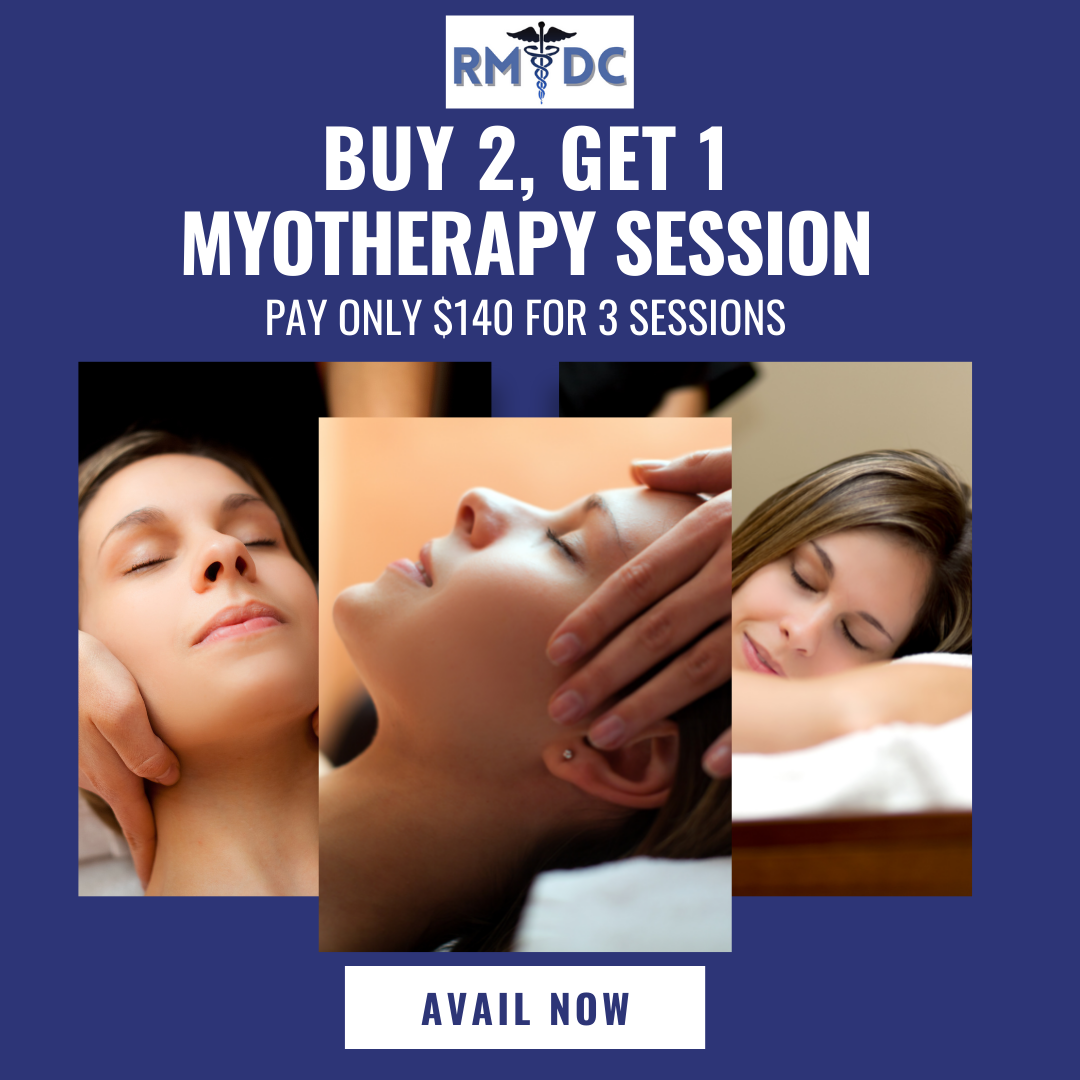 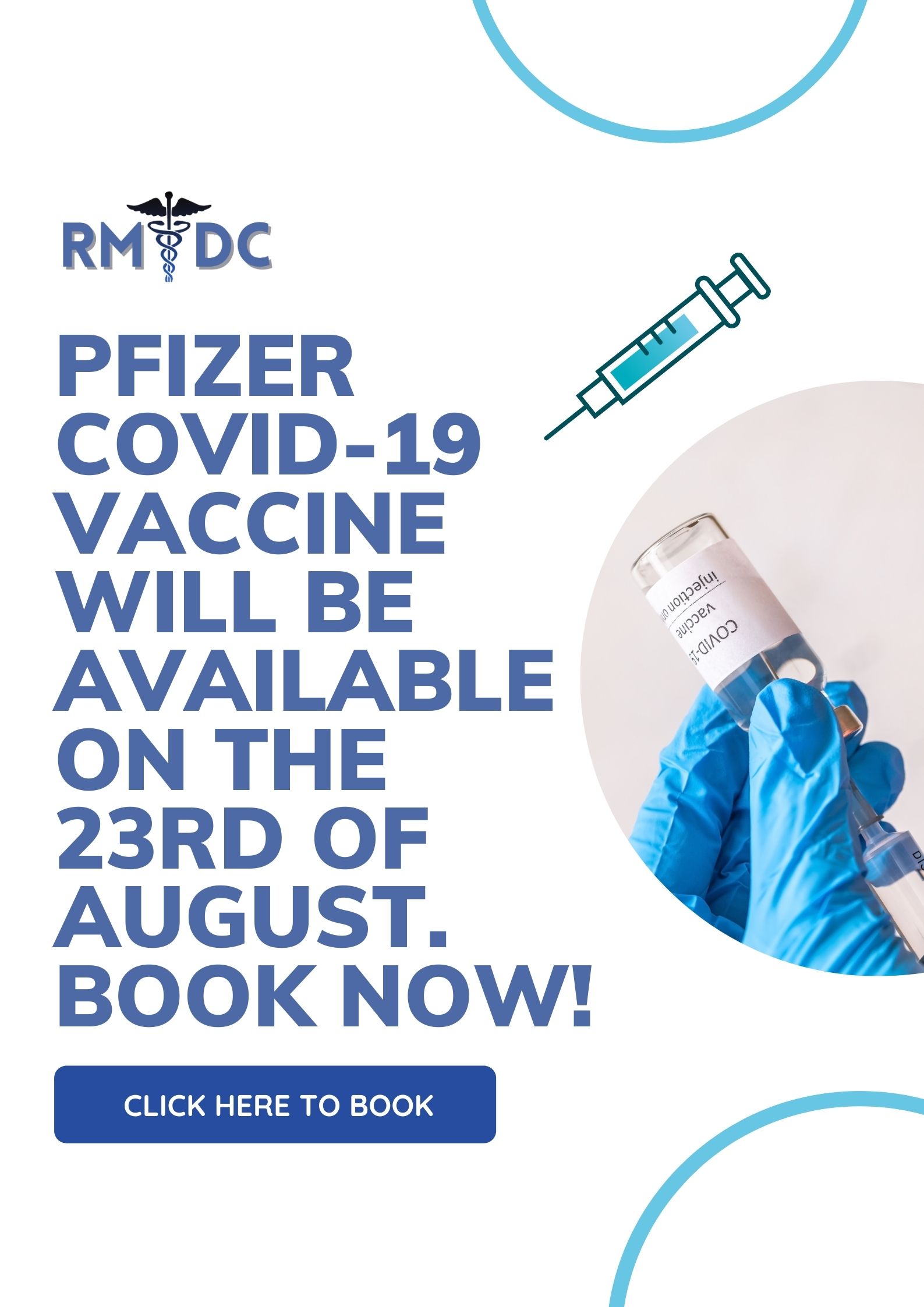 We believe in our commitment to practice of excellence in our business so we value our work with integrity, loyalty and dedication. This practice is committed to promote health, wellbeing and disease prevention to all patients